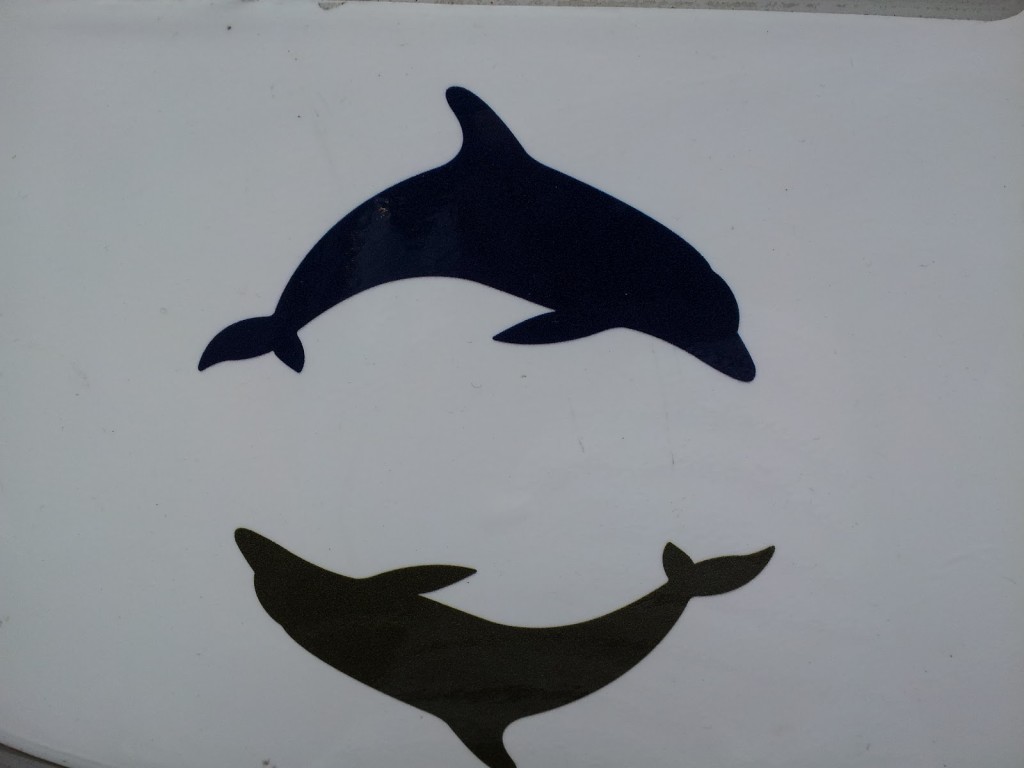 I used to be so inspired, before the lens of the reflected world peered at me mercilessly and without end. The well I walked to daily for its morsels of cosmic guidance has seemingly run dry. The bark covering my tubular conveyors has been stripped off exposing me to the elements, to wither numb with apathy. I fumble in the darkness of my mind for the words with which to clothe myself, and extract either repetitions of the utterances of previous men and women, some of whom I have been, or else isomorphisms of such generality that the search for a particular to pin them upon yields only silence. The curious thing about the reflective act is its asymmetry – this is what has been referred to by some as the ‘optical delusion of consciousness’. But more interesting to me right now than the metaphysics of the matter is the epistemological writhing of the coils of our knowledge. It is a lonely contemplation indeed, that which peels the layer of the world-sheet off from the hypothesized reality and folds it back upon itself. Swallowing the red pill and watering it down with amniotic pod-fluid to realize our abject isolation, how deep does this rabbit’s hole go? Reality is an extremely personal affair, yet I continue to seek the self-effacing technique. This issue teems with unresolved arcs, sharpened to needlepoints by their halting poses, piercing us when we mistake them for conveyors across the all-present barrenness. The unfortunate truth is that I am constantly hounded by such prickly thoughts. And it runs even deeper than this. In the silence of one’s aloneness, an edifice of accumulations may be contrived, and to which judgements will forever remain relative. The presence of other entities, however, engenders a fundamental and ineradicable conflict, the Darwinian tumult that batters weaklings and squashes ambitions. Their mere existence suffices to paint melancholy hues over any and all outlooks. Without dwelling in utopian visions of one’s making, being no more than the serenity of solitude superimposed upon externalized coordinates, I am thwarted for the attempt to straddle the fence. The remarkable thing is how influential subliminal communication can be. It seems to suggest that there is a hidden dimension to existence, where vibrations are clustered. It always astounds me to see how jarring, on the one hand, and harmonious, on the other, interactions can seem to be, regardless of the content of the exchange. The appropriate metaphor – though perhaps it is yet another misleading and tiresome anthropomorphism – can be pulled from the science of subatomic particles. All particles possess an intrinsic character, which predisposes them to be attracted or repelled from other particles, such that their mere proximity to one other suffices for the relevant interaction. Perhaps something similar exists for each of us human particles, though colored on the intentional/motivational spectrum. Humans manifest their intrinsic character, exemplified in the particular behavior patterns they are prone too, but even more so in the non-verbal and subliminal cues they give off. These may be anything from subtle body language devices to intonations of voice and micro-facial expressions. Much of the brain processes that apprehend these cues take place unconsciously, yet the color they attribute rises up and dyes the conscious lens that is used to navigate the social territory of the interaction. Here I find myself having slipped unintentionally from the epistemological coils to the nether of the metaphysic, despite my best efforts to avoid doing so, for that desolate scene has ensnared me often, retrieval from which is a potentially difficult endeavour. I do not wish to delve into the discussion of what exists hidden behind reality’s silver screens. Rather, let us return to the original prompting feeling, the anxiety of being among beings.

To be a being is to be seen by other beings, and as such the co-inhabited world appears to us mean. So much gets thrust upon the meek masses, and so little of what is intrinsic can ever be gleaned. Therefore these fragmentary selves are doomed to live forevermore playing out their sorry lives stuck on the inside without a door. If they choose to do battle, they are bound to be wounded, and if not, they can count on being looted. Conscripted into service waging the war of the worlds, fought by surface level appearances contorted into coils and folds. We are sucking at the world’s teat, pulling channels of information into this meat – extracting meaning is no small feat. But the painting we etch and taint, surrounds our fragile states. It binds us tight and holds us firm in our fright. However, unpeeled it represents a grave danger, of being mistaken for a true depiction of a stranger. More frightening is when inner turmoil is in this manner reflected, given a vehicle to approach from an outer perspective. Hounded by these images, we will always recoil, bitter juices push into our tubules as we sit and boil. Contemplate for a moment the fickleness of our lives, and you will see the meaning behind Buddha’s tranquil eyes. It always bends me back to the underlying sense, that my life and hence the world are nought but for pretense.