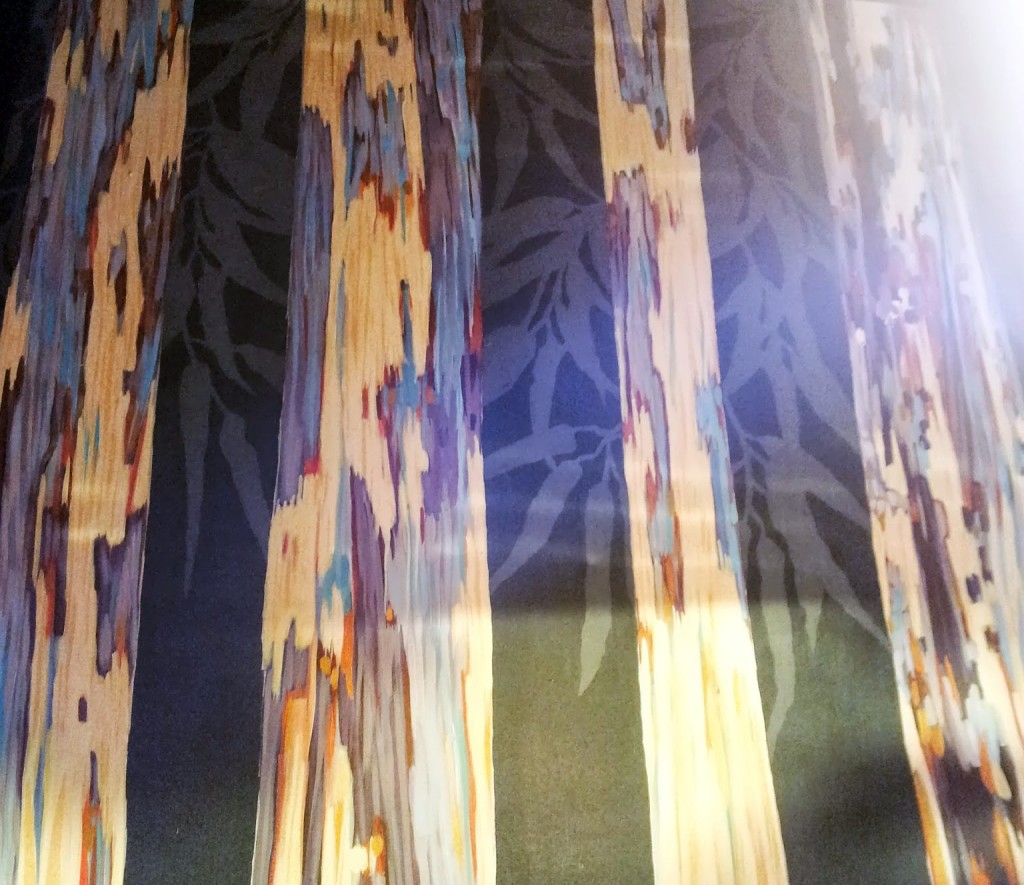 These are both dark and bright times.

I want to discuss how easy it is for the mind to latch onto insufficient information and oversimplify the world into a limiting perspective. This is a very large topic but it resonates with so many of the recent themes in my life and seems to connect the various strands together in a very satisfying way that yearns for expression.

I’ll start with the old conundrum children like to ponder all too much about: is the glass half full, or half empty? Many people seem to resolve this by choosing a point of view and claiming it represents them, as in “I’m an optimist,” or “I’m a pessimist.” In so doing, they have failed to see the third approach: the glass is both half empty and half full. These are logically consistent with each other and there is no internal contradiction. The statement that combines them is more correct than either individual viewpoint. This reminds me of a favorite quote of mine from our dearest cyborg prophetess Sonmi-451 who proclaimed: “truth is singular, its versions are mistruths”. Is it always the case that opposing viewpoints take one aspect of reality to such extremes their antitheses become just that? Maybe not always, but the truth is very often found in synthetic accounts of what may have initially appeared to have been irreconcilable views. One such instance of note that comes to mind is Kant’s heroic synthesis of the half-stories that could not account for each other’s halves – empiricism and rationalism – into his transcendental idealism that allowed both into its broader purview.

What initiated this ‘wave of crystallization’ was the stray thought that wandered into my mind – “these are dark times” – as I awaited my bus one evening and felt like a stranger among strangers. I felt a hostile vibe that alienated and made me feel lonely among all these my conspecifics, none of whom so much as even acknowledged my existence, let alone spoke to me or anyone else. It was a very weird feeling because it cam alongside the intuition of our deep connection to one another. This I felt as I studied their rushed and muted expressions and seemed to gain an insight into their lives that they would hide from me. I felt them all as parts of my extended family, and wondered why none of them felt likewise, or if they did, why they acted so aloof. People all out to trap each other, seeking their advantage, trampling all underfoot who get in their way, saying: ‘the weak are meat, and the strong do eat’.

But, as soon as this thought became fully developed, I spontaneously realized its opposite: “these are bright times”. There is so much that is wonderful and miraculous in everyday life. There are so many occasions that show me a reflection of my own lofty ambitions in the eyes of my fellow sky-seeking primates. So how is it that I can feel both ways about the world, which seem to be mutually exclusive? Well, life is too broad and complex to be reducible to single formula like “it is good” or “it is bad”. Evidently these are expressions that arise from the vast span of possible experiences, and therefore represent descriptions of subsets of experience. To say one is true and the other is false, is to restrict your purview to one or the other subset. The truth of the issue is that “life is both good and bad”, such descriptors having been extracted from the bubbling broth of all-encompassing reality.

We choose restrictive views such as these when they are advantageous to a vested interest of ours, and they therefore represent our biases. But interest is not to be thrown out like an unfortunately clean baby, as Pirsig has eloquently claimed, in the voice of Phaedrus. He was bemoaning the disinterested attitude that has overtaken the rational fields of our modern day society. He felt that there must be a perception of quality even in the strictly logical and scientific disciplines, lest we endlessly pursue accumulation of blind data without a guiding light of interest. His metaphysics of quality was very illuminating and deserves a post on its own to do it full justice, but suffice it to say that he is referring to what in modern parlance we would call ‘qualia’. He claims that it is the pre-intellectual and subliminal event that unifies the subject and object, and out of which their relation buds, which determines the interest. It could also be called “the gut feeling” or “intuition” or “aesthetic sense”. but how are we to know when it is our true quality perception and when it is our egoistic desires, for the former climbs towards greater degrees of holistic and complete knowledge whereas the latter adulterates such knowledge with selfish rationalization and confirmation biases of all sorts?

A cylinder: when viewed from a particular angle appears as a square, and from another appears as a circle. This is a fitting metaphor for what both I and Phaedrus are trying to say here: our society diverges into ‘squares’ – the logical positivists – and ‘circles’ – the artistic hippies. But the coming Copernican Revolution of our minds will be to inflate our perception from the restrictive 2-dimensional projection we flatten ourselves against with full force and fury into a rotating and lucidly 3-dimensional awareness of the essential unity of the circle with the square in the cylinder.

A final comment relating to this: greenness is relative to shade, to see one shade as greener than another is to arbitrarily divide up the infinite spectrum so that you can crave for a situation other than that which currently belongs to you. The grass is greenest where you stand, and also everywhere else.