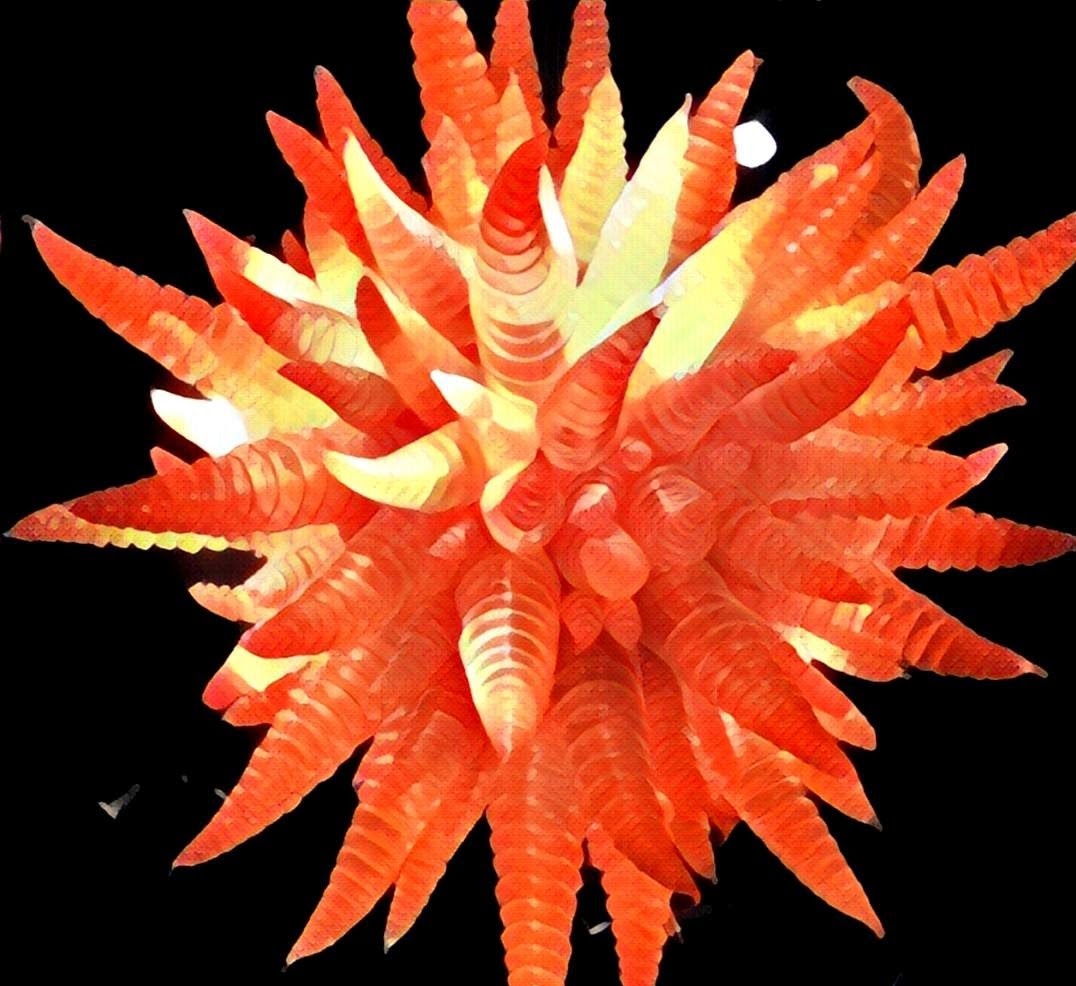 My mind can’t help but crane as it gazes too broadly at the vastness of existence. It lets out a solemn sigh and recites the old adage that we live in the best of all possible worlds. Scratch that, this is too adulterated and top-down. Let’s try this again…

Meanderings of mountainous minds bring us from valley to valley, scraping our domes against the heavenly abodes as we galavant across the landscapes. We must watch for the snares and the many-tentacled hydras that sit watchfully and await our graceless hobble. Approaching by moonlight, and we may stumble into a ditch that has been pre-filled with the finest liquors for our most hedonistic adventures. Navigating by solar flares is an altogether less merry-making endeavor, but succeeds all the more in traversing the great distances that bewilder the mind’s eye.

Does an eye see or does seeing I? This phrase reminds me of something Alan Watts would say about how “planets people”, using the word “people” as a verb, highlighting that our essence is more of a doing than it is a being. We are how the universe dances in the interface between entropy and complexity. The more resolved your picture of a fractal is, the more that its edges resist definition, as though their final form retreats away into the infinitesimal at the moment that you seek after it. This is reminiscent of the famous Heisenberg uncertainty principle and strikes me as a much more universal principle than is often acknowledged. For instance, even Godel’s incompleteness theorem seems to strike at the same chord, or maybe a harmonic equivalent of it, in the way it shows that the more powerful a formal system the more vulnerable it becomes to the paradoxical situation of having true statements that yet cannot be proven to be true within the confines of the system. As though Nature, in all her glory, were too shy to allow our unfiltered gaze to chance upon her naked figure, and permits us only to see her through channels that mask our knowledge with noise and preclude our ever attaining perfect knowledge. Isn’t it strange that reality ought to be structured in this way? From a purely formal perspective, there does not seem to be any a priori reason for physical reality to be bounded by such an all pervasive limit such as this. Although, perhaps it is merely a consequence of finiteness and the necessity to be only a part within a much larger tapestry. I am tempted to conclude from the principle of finiteness that we must be living in a simulation as it reminds me of the finiteness of computational power and the bounds that places on various aspects of the simulations that such limited computations possess. But this inescapable epistemic bubble is such a heavy burden to bear, endowed as we are with brains with which to acquire knowledge, while knowing at the same time just how little it is even possible to know. The irony of this situation verges on the paradoxical, and agonizes the thoughtful among us to no end. We are driven to understand the world, finding an orderly structure to regularize its eddies with, but are constantly swimming against the currents that dissolve any such structures we build and etches its way through the toughest of our mountains. There is really only one principle at play in all the multifarious varieties of existence, and that is the law of impermanence. Ever present at the ready to thwart us – and why do we find ourselves in such a sorry state of affairs in the first place? Is this but one of an infinite array of parallel realities, each with its own unique arrangement of agents and reality principles?

I lament the great losses I have given to the sands of time but equally do I rejoice in the anticipation of what the morrow will bring my way. But how do we gracefully traverse this landscape without pondering about the shape of its beginningless and endless contour? How are we to wander in surrender to the inescapable flood, yet continue to make progress along our way? Surely, something must be retained if we are to traverse the pathways that yield the outcomes that we set out in search of. Or is the lesson of this cruel reality that we are being forced to learn is the futility of seeking any particular outcome? The significance of the whole thing flickers on and off, and I am dragged with it between the valleys and mountaintops of this treacherous vista. On the one hand I seek to better myself and to rise to the great heights that lie dormant in my mind, whose potential needs only nurturing to reach for the stars. But on the other, I increasingly feel like an idiot acting out a farce of a role for the benefit of a malevolent deity that toys with me mercilessly.

As I scramble my energies is disparate directions in search for larger and more developed anti-entropic edifices, I fracture and splinter myself and find my footing to be even less secure than it was when it dwelled in chaos. Does Nature act in this way to enshrine the doctrine that unity arises from the joining together of all opposites? Does going in one direction inherently entail the setting foot in the exact diametrically opposed direction? On the surface of a sphere, there is a natural identity to be found in the traversal of such opposing trajectories. And who knows, but this mountainous landscape may yet curve back upon itself and ring itself up around the fingers of the divine beings that built this enclosure. And perhaps we shall never rise above the horizons of our epistemic bubbles, but that should not frighten our poor inner peasants. But Nietzsche speaks strongly against the resignation to the harshness of this epistemic bubble and claims that our will to power can be perfected in the form of the ubermensch. And though I am sometimes sympathetic to his human-centric empowering perspective, I can’t help but find it hopelessly naive and lacking in scope. On the grander scales, we are mere motes in a sunbeam, and though we are capable of what appear to us to be great feats, we are incapable of transcending the limitations placed upon us by the physics engine that powers this simulation.