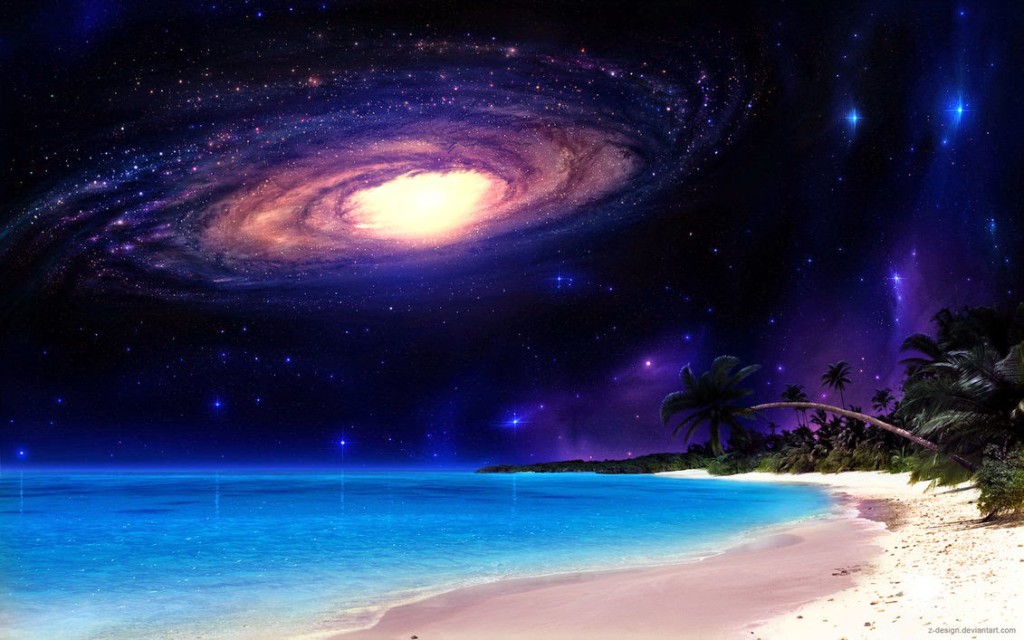 We are each an island unto ourselves. From across the farthest reaches of interpersonal space, we receive cryptic symbols inscribed upon a paper kept dry in a dirty bottle. Washing up upon the shore of my mind, I may peruse it all too quickly and immediately begin scribbling a haphazardly strewn bag of words to throw back into the boiling waters. This wonton receipt and rebuttal of signs that is so central to our social existence: what raft can it build for me out of what materials collected from my barren sands with which to navigate these treacherous waters and disembark upon and commune directly with any of your islands? Am I not forever entombed in this prison of isolation? Considerations like these reveal depths to loneliness that rattle me to my core. And oh so alone must I continue to be rattled, like a photon trapped in a room of mirrors, doomed to an eternity of restless running, seeking but never finding, reversing course but never persisting, shining but never shined upon.

We human beings love to dwell in ambiguity. We relish in the secret knowledge that our mind is an impenetrable fortress. And the more deceitful we are the higher we build our walls, revealing only what our innermost secret councils deem worthy of praise. We are indeed like warring nations, whether sending a false token of friendship hidden within which lies an army ready to undo our enemies from within, or withholding the full extent of our knowledge for the advantage our opponent’s lack of information may afford us. Cold calculating minds extend olive branches, but conceal daggers underneath. But this is from the point of view of one all too aware of the game to be able to naively operate as though it weren’t true. What of him who is unaware? Does he get strewn about every which way the wind blows and travels the sea as and when the tides flow? He may have a creeping suspicion that something is amiss. But alas, his is the fate of the fly that is serenaded into an innocent seeming leafy stomach seeking a meal that should have seemed too good to be true, to be turned into just such a meal itself in a striking role reversal that demonstrates the cruel irony that is often at the heart of nature.

It is frightening how vast the logical space of meaning each utterance occupies. Artistically, this is a source of enthusiasm. But if we aim to retain a semblance of sense, this ought to worry us. Wittgenstein warned of as much in his attempt to lay the foundations of a language without ambiguity, only to reach the end of this effort and conclude that we ought to be quiet most of the time. I am inclined to agree with this. Perhaps this is the thrust of the postmodernists and the deconstructionists who dwell so energetically in the multidimensional world of nonsense. Perhaps it is from precisely the recognition that all our signs are essentially non-robust, that they have shorn the shackles of logic that aim to guide but ultimately only restrain our pens. Thus do they become liberated from the burden of ‘precision of language’, as it is referred to in the bleak and colorless world stripped of emotion in the dystopia of The Giver.

The hazard of communication, however, continues to cause endless confusion and heartbreak. Notwithstanding the above considerations, these islands are nevertheless dots in a grand unified ocean. As such, to communicate is their prerogative – but how to do so without loss of fidelity? It is patently impossible not to lose some, or even most, of the intended meaning in a message sent across this ocean. But perhaps the damage this may cause can be mitigated. In an ideal world – and surely I am permitted utopian visions if others by far my superior can paint the opposite kind of image – I would much prefer to be able to communicate thoughts and feelings in a direct and visceral way, heart to heart, mind to mind. Such a world is evidently still far off – but to what extent can we make use of the expressive media we have fashioned for  our collective use to bridge the perilous waters that encircle us.

Often, we can be so afflicted by paranoia regarding the hidden interpretations of each other’s utterances that we may even be committed to mental hospitals. There are so many different ways to read a phrase, and this is especially true of our texting generation as we fire off text after text, semantic vehicles all the more imprecise for their lack of intonation and body language that would normally convey so much richer, though subliminal, a landscape of meaning. Having to interpret the hidden intentions of someone else through a filter of digital transduction that strips what is most human and communicative from these messages renders our ability to truly bridge these interpersonal straits even more implausible than it was before. It is as though a painter wishing to depict a sleepy village nestled into a cozy valley were not to be allowed to paint any landscape or ground upon which to position the picturesque domiciles. His message would be taken entirely out of context, and though the lay of the land may yet be inferable from the relative positions of the houses, there would still be an enormous subterranean foundation lacking, without which various other interpretations could be entertained. As mentioned earlier, in the arts, this may well be advantageous to the artist’s aim, insofar as this entails broadening the scope of potential interpretation. But as regards the conveying of interpersonal messages, this would seem to be problematic.

Whereas in the past after similar considerations I had concluded that silence was often the most profitable default state unless direct and explicit communication was necessary, I have in recent years veered away from this policy and began to practice my right to free speech more emphatically. In so doing, I had to consciously decide that I would never adulterate these messages for any perceived advantage to myself, whether by keeping sensitive information close to the chest or misdirecting others through subtle word use that bends semantic space in ways intended to bend reality correspondingly in order to make my case more persuasive. I set out to remove any barrier fortifying my island off from yours and attempted to produce ever more authentic expressions. However, at some point along the way, I seem to have realized the vulnerability this exposes, and the potential for abuse this opens up when others discern my open door policy. No longer must they mask their affronts with gigantic false gift horses, but can now openly trample all over me as I have laid myself bare and exposed upon their doorstep. In response, I have grown bitter and world-weary. I am weary of the manipulation that is inherent in every conversation. I am weary of the scoundrels that fixate on propaganda, and wash each other’s brains with it. I am weary of this world that is festering with wounds it has inflicted upon itself as though it were a dragon with many heads, each of which bites and gnaws at the others. Most of all, I am weary of my words falling on deaf ears, or into confused heads, and returned back to me jumbled and without any connection to the thoughts or emotions that first engendered them. Everything is nonsensical and I am exhausted from continually trying to explain myself or make sense of someone else. Though I am an island and I yearn to melt back into the ocean out of which I am congealed, I somehow wish it didn’t have to be this way. But then again, this game that we play during our brief stay in this mode of being is perhaps part of the fun of it all. Life wouldn’t be so engaging if it weren’t so goddamn fucking ambiguous. It is precisely that it hovers somewhere in between order and chaos, randomness and determination, fate and free will, sense and nonsense – that we can spend such endless energies strutting and fretting our hour upon this stage. Alas, though this tale signifies nothing and is truly told by an idiot, it continues to exert that mysterious magnetism that repels all the while it attracts me.